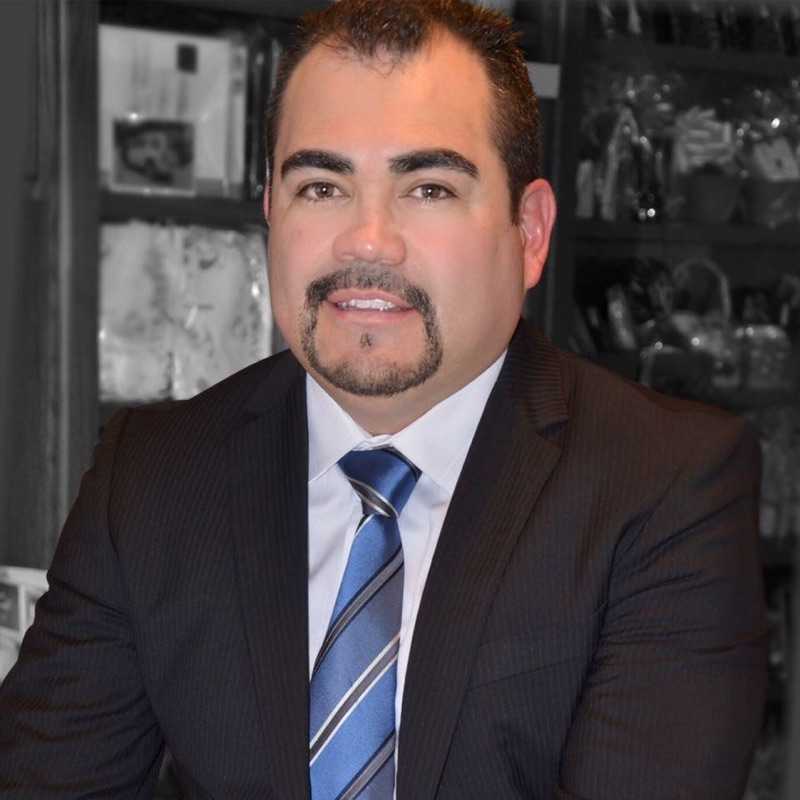 Martin Rosas was elected President of UFCW Local Two in February of 2016. Martin has been a member of the Union for over 28 years. He started his journey with the Union in 1989 in Dodge City, Kansas while working for Cargill, a beef processing and slaughter facility. He has been a member of UFCW since his first day of employment at Cargill. There he performed various jobs on the kill floor.

While working Martin saw the importance of the union and the benefits the union provided. He wanted to be more involved and became a union steward in 1992. As a steward Martin was a strong voice in assisting members, finding solutions for issues they experienced in the workplace. From 1992-1995 Martin served on contract negotiating committees, UFCW organizing programs, and became a special project union representative (SPUR).

Shortly after he became a Local 2 Union Executive Board member and by 2001 he was elected Secretary-Treasurer. Martin served as Secretary-Treasurer for 15 years. During that time he worked closely with members, stewards, and staff to enforce contracts and build membership in “Right to Work” states. Martin is dedicated and committed to the continual growth of UFCW District Union Local Two by super servicing our members.