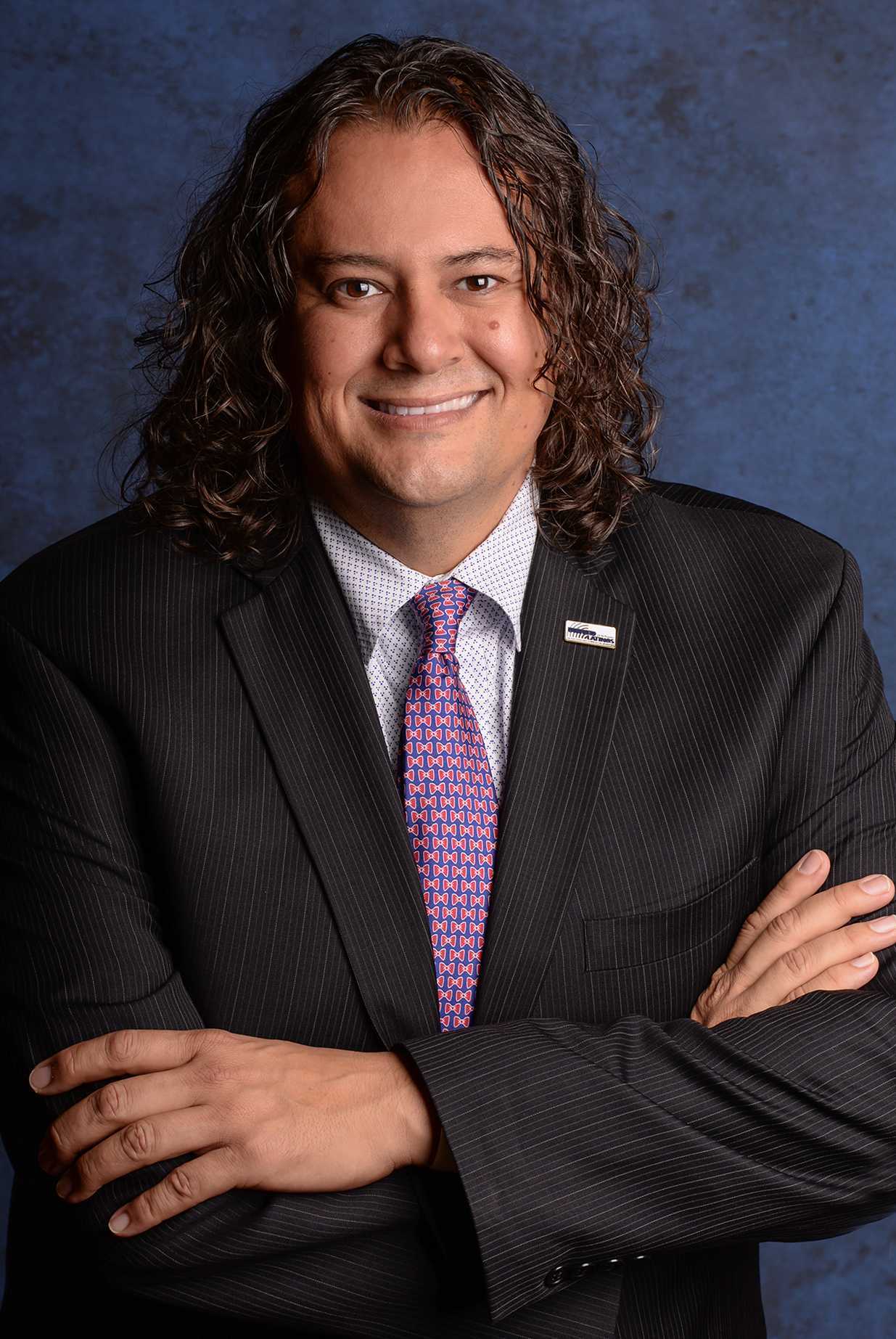 Rigoberto Valdez, Jr. currently serves the union in the capacity of Director of Organizing and Vice President of UFCW Local 770.  In his previous posts with the union he has organized workers in every sector the UFCW represents, including the historic victory at Smithfield foods in Tar Heel NC. In his tenure in the union he has brought together local unions, those in the civil rights, immigrant rights, and faith communities, and consumers to build a national network of support for workers to build a voice on the job.

For more than 20 years, Rigo has dedicated his life and career to organizing workers. He began his work in the labor movement as an organizer for SEIU in San Francisco, California, where he worked on a Justice for Janitors campaign. Later, as a National Field Representative for the AFL-CIO, Rigo organized airline workers, educational workers, health care workers, nurses, and immigrant workers.

The son of immigrant farm workers from Indio, Ca, he has dedicated himself to help organize and build the movement for immigration rights. His most exciting achievement was building a successful coalition of organizations to support the Immigrant Workers Freedom Ride 2003 bus ride from San Francisco and the rest of the country to New York City to call attention to the plight of immigrants working in the shadows